The European stag beetle (Lucanus cervus) fires one’s imagination. It is named after the jaws of the male beetle, that look like the antlers of a stag. It is also one of the biggest beetles in Europe, the males can become a stunning 9 cm long! The European stag beetle requires a specific habitat, mainly due to the ecology of the larvae, which feed on rotten wood below the ground.

This fascinating species is threatened. In order to protect the European stag beetle, we want to know more about the population size, distribution and trends. And that’s where citizen scientists come in: we need your help! Only with the help of volunteers can we follow up the population and habitat at many individual sites. For more information, take a look at the volunteer page. 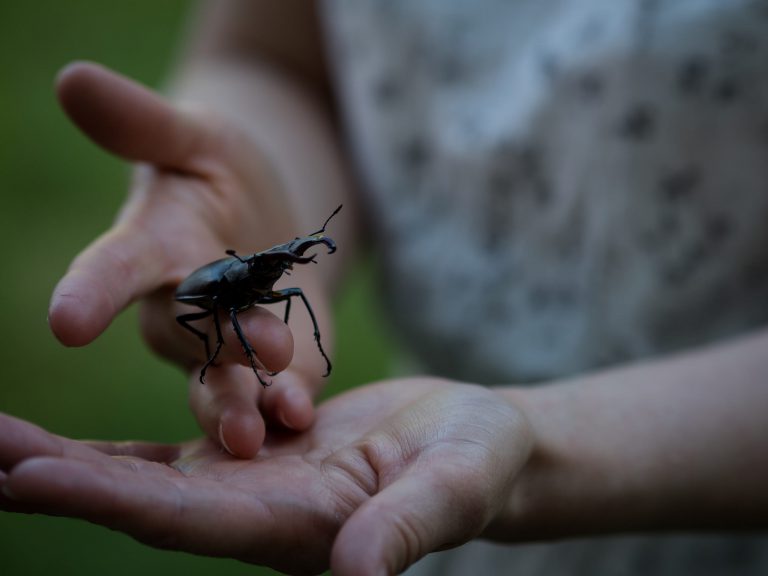 Unable to volunteer but want to keep updated? 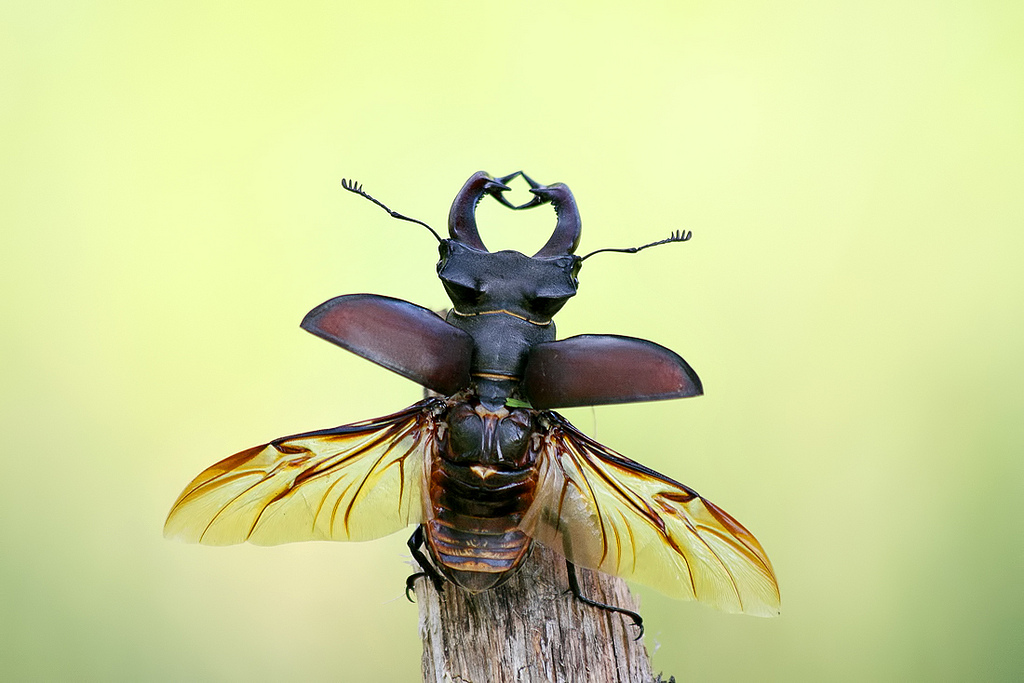 The network was initiated in 2008 by researchers from 8 countries that wanted to test a standard monitoring protocol. In 2016 the network became more active and this website was created.

Currently there are transects in 7 countries and partners in 14 countries all over the range of the stag beetle. This map below shows the existing European stag beetle monitoring sites. Each marker represents a transect that was surveyed by a volunteer.

The People’s Trust for Endangered Species (PTES) provided a grant which allowed us to work on our network and maintain this website. Check our project on the PTES website! Thanks to this fund…

In 2008, a first trial was performed with our monitoring system in eight different countries. The analysis of the trial was published in Insect Conservation and Diversity, an international peer-reviewed scientific journal. You can read the abstract…

You are probably wondering about the results that all these transect data has generated so far. Currently, there are 137 volunteers registered and new volunteers are already registering for the new season. More than half of them come…

WITH FINANCIAL SUPPORT FROM