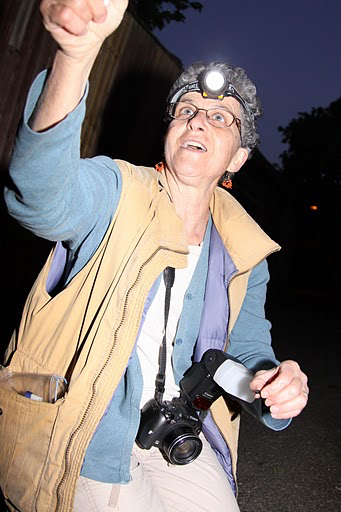 “I was out monitoring; got one beetle in my left hand and I’m trying to catch a flying one with the other hand”- Maria

” It all started in the 1980s when we moved into a stag beetle hotspot and I found their larvae at the bottom of the garden. From then on I was mystified by their life cycle. In 2000 I created a stag beetle website with one page: a life cycle diagram. From then on the website grew in all directions, mostly thanks to visitors’ feedback. I’m still maintaining it and doing research on the beetles. One of my great wishes it is to see a female lay an egg.” Visit her website: Stag beetles — All they need is love and wood.“

“ I took an interest in beetles in the 1980’s so I knew Stag beetles pretty well and had seen them before.  Abroad that is, I never expected them in Belgium.  When we moved house, one day I noticed a cat playing on our driveway with something she caught.  I rescued the poor prey, as I always do.  It turned out to be a male Stag beetle!  I was so surprised I really had to look twice even though I knew what it was.  At that point I realized we had Stag beetles living with us at our new place!  We have been rearranging the garden in order to support them and I feel very privileged ever since. “ 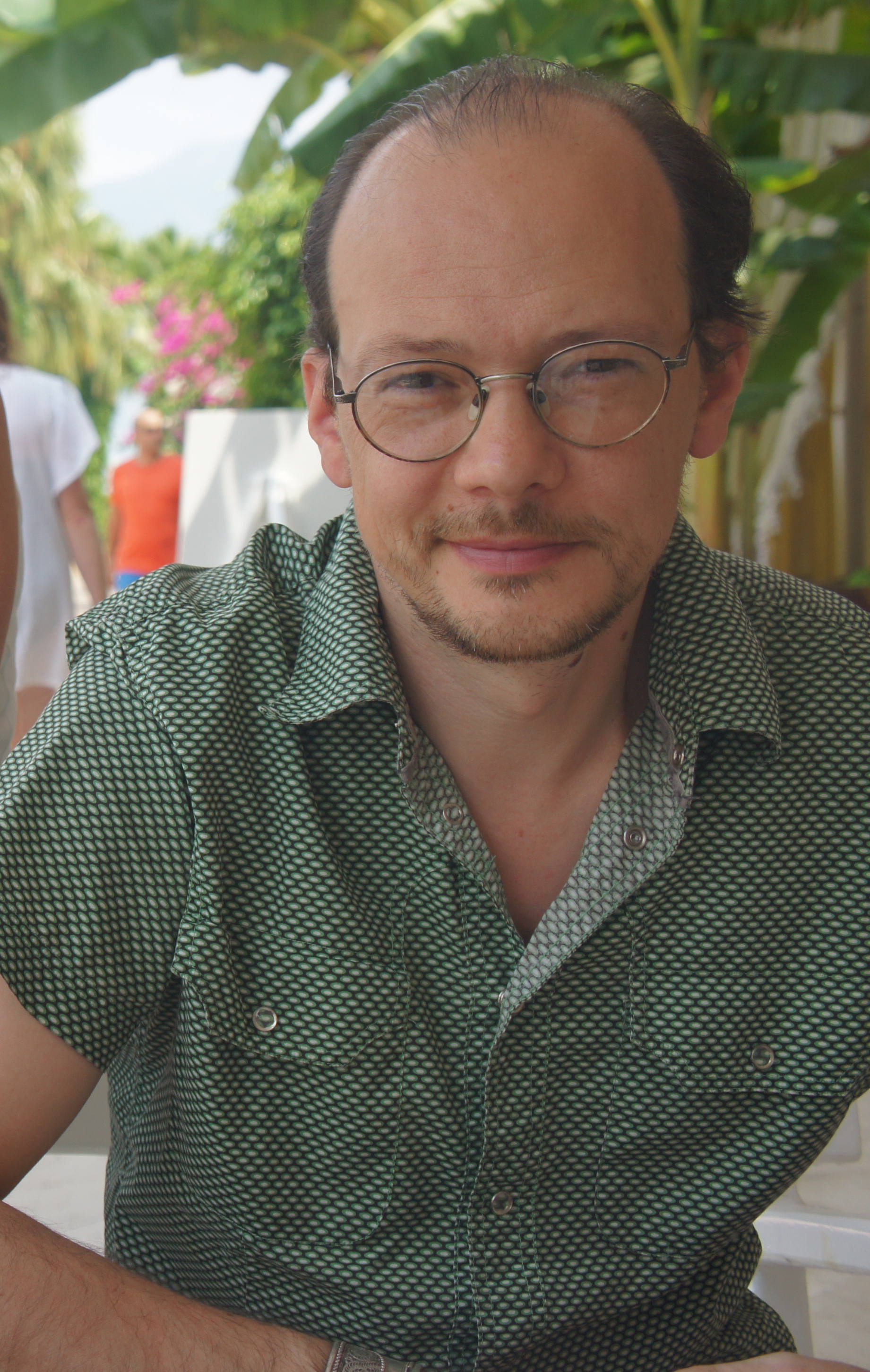